Part of the plant: seeds

The oldest evidence of the use of the carrot comes from antiquity. The Greek doctor Pedanios Dioskurides described the carrot in AD 60. as a valuable medicinal plant against ulcers, pleurisy, edema and toxic substances. In addition, it promotes menstruation and kills fruit. In addition to these medicinal purposes, the carrot was primarily used for nutrition. It is difficult to determine exactly when cultivation began in Central Europe, as the wild carrot was very common here. Overall, it is mentioned repeatedly as a useful plant in various writings from around the 9th century. Apparently the variety was already very large in the past. The German doctor and naturalist Johann Sigismund Elsholtz differentiated white, yellow, red and black carrots in a script from 1684. The orange carrot that is common today is a younger variety that originated in the Netherlands in the 17th century.

It harmonizes, among other things, with different citrus scents, juniper, geranium and lavender as well as various wood and spice scents.

The effect on the soul is : Balancing, calming, mood-enhancing, mentally strengthening, helps with stress, restlessness and more 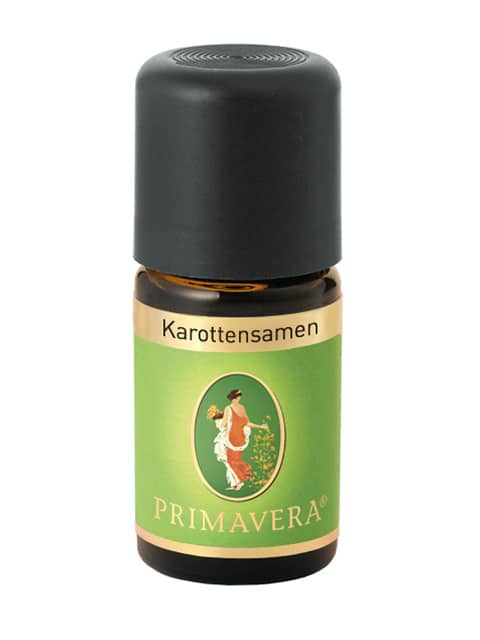